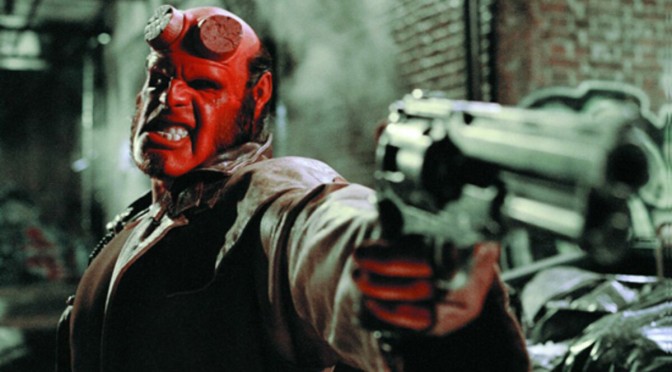 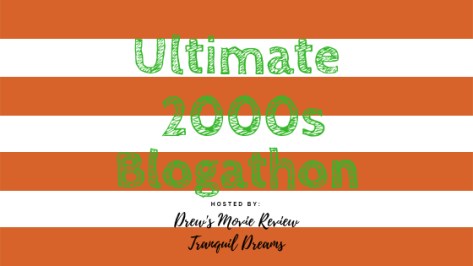 Having already dabbled with a comic book movie with Blade 2, Del Toro’s return to the genre was much more of a passion project as he choose to adapt Mike Mignola’s cult indie comic Hellboy while at the same time bringing his own spin to the character and world he inhabits.

Joining us for this episode is Comic Book Movie expert Bubbawheat (Flights, Tights and Movie Nights) as we look at both films while asking what could have been if Del Toro had been able to finish his trilogy.

We also discuss Black Panther getting an Oscar nomination, question if the market for comic book movies is over saturated and ask who is the best Del Toro villain plus much more!

Hellboy: Sword of Storms
Blood and Iron
Frankenstein’s Army
Don’t Be Be Afraid of the Dark
Watchmen

Music on this episode

Listen to the Show

Listen To The Show

Welcome to the Booth!